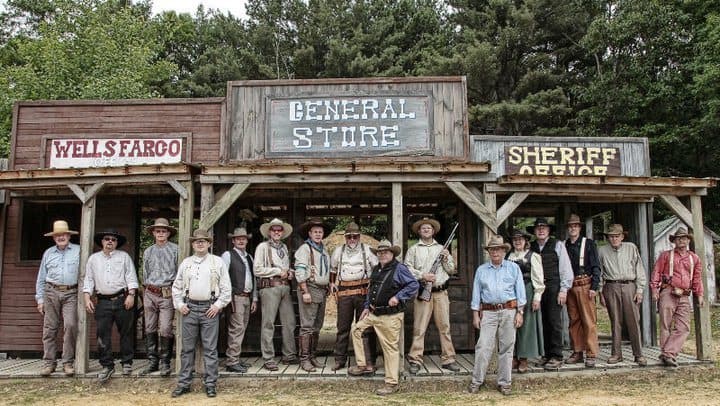 Matches are generally held on the 2nd Saturday of the month. Check calendar for details.

Rod and Gun Club membership is not required to participate. SASS Membership not required for monthly and non-SASS sponsored annual Club Matches.

Take some extra time to learn more about our annual Club Matches: Bonanza and Fandango! 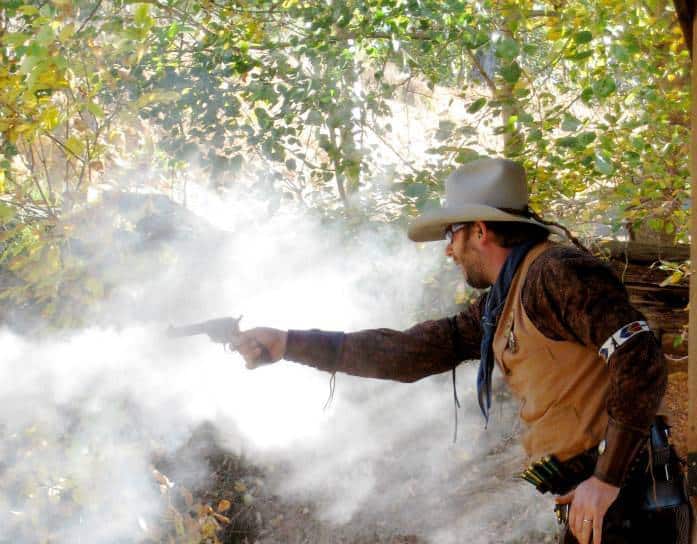 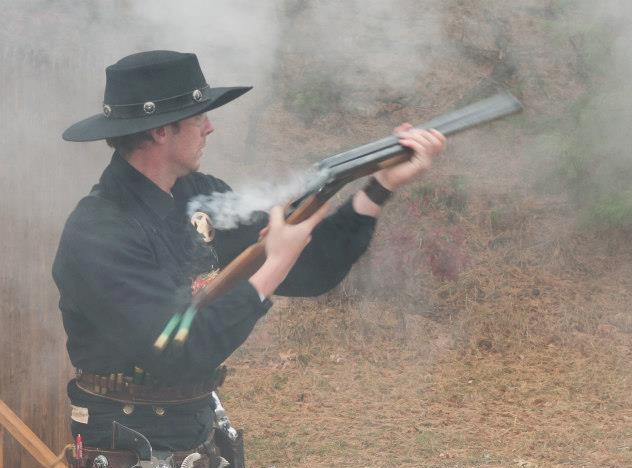 The Single Action Shooting Society is an international organization created to preserve and promote the sport of Cowboy Action Shooting™. SASS members share a common interest in preserving the history of the Old West and competitive shooting.

One of the unique aspects of SASS approved Cowboy Action Shooting™ is the requirement placed on costuming. Each participant is required to adopt a shooting alias appropriate to a character or profession of the late 19th century, a Hollywood western star, or an appropriate character from fiction. Their costume is then developed accordingly. Many event participants gain more enjoyment from the costuming aspect of our sport than from the shooting competition, itself. Regardless of a SASS member’s individual area of interest, SASS events provide regular opportunities for fellowship and fun with like-minded folks and families.

Every SASS member is required to select a shooting alias representative of a character or profession from the Old West or the western film genre.

The SASS Alias Registry changes daily. Feel free to search the current alias list then telephone or fax the SASS office to confirm the availability of your alias choice.

Cowboy Action Shooting is a multi-faceted shooting sport in which contestants compete with firearms typical of those used in the taming of the Old West: single action revolvers, pistol caliber lever action rifles, and old time shotguns. The shooting competition is staged in a unique, characterized, “Old West” style. It is a timed sport in which shooters compete for prestige on a course of different shooting stages. Each scenario, as they are called, features an array of situations, many based on famous incidents or movies scenes, in which the shooters must test their mettle against steel targets.

Spirit of the Game 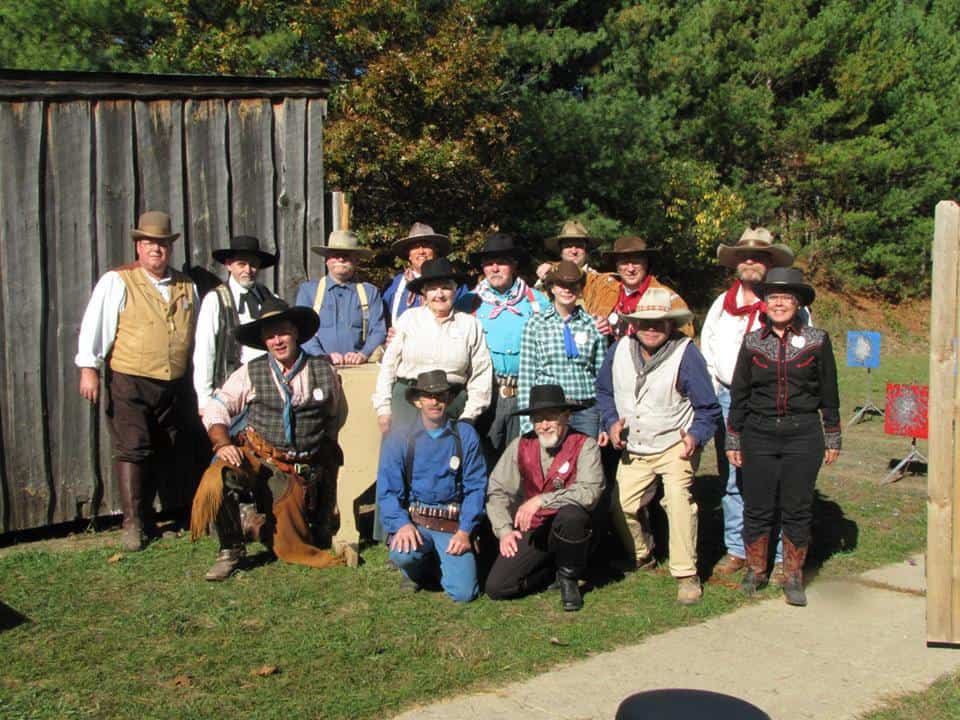 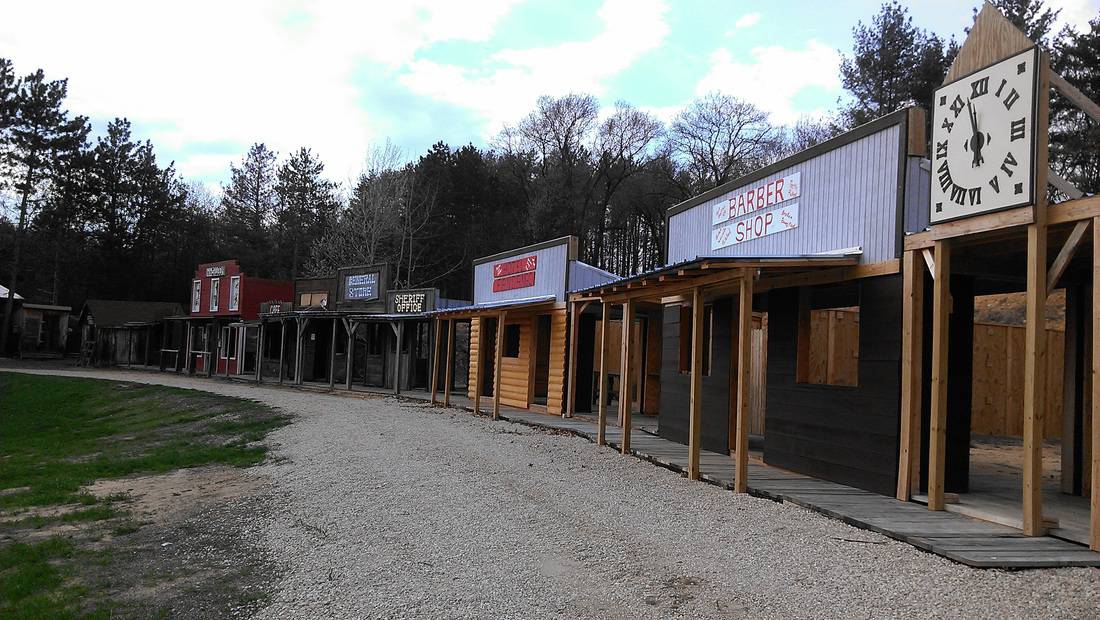